Owning a number of strong points for tourism, it is not surprising that there are more and more travelers choosing the US for their holidays. On entering, you will find out that this country has an impressive nature which changes differently every season. Additionally, there are also many sorts of tasty food for you to try, along with that is the culture and history of the dishes which you may never know about. If you are planning for a trip to this nation, do not hesitate to scroll down for special dishes you should try in the US!

Coming first on the list is a familiar name called BBQ. This is one of the traditional food in America which is preferred by most local citizens. Hence, it is not difficult to see dozens of BBQ restaurants on the streets or in the malls when you take a tour around the cities. Also, on important dates or even at a small party, people tend to have BBQs together. BBQs is always a good option since it gives every member of the family a chance to gather and share their stories about work or life. 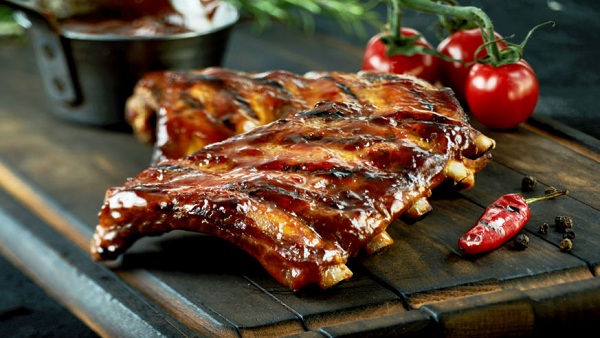 BBQs recipe in the US varies from one state to another. The ingredients for a BBQ party can be beef, pork, chicken depending on your favorite. After being sliced, the meat is marinated with sauces to give the best flavor. You can also grill it with some kinds of vegetables such as corns, okra or carrots. Then, people sit around the table and enjoy a nice meal with glasses of beer.

In America, there is a very nutritious dish for breakfast known as grits. Waking up in the morning, you can cook this tasty food at home or try it in restaurants.

Grits are mainly made of corn. People separate the seeds from their cobs and then grind them until they become flour. Other ingredients are also added to the dish but the most common one is shrimp. Grits give you a high nutrition value of vitamins, antioxidants and minerals, which are all necessary for your health. Hence, do not forget to try this special food when showing up in this beautiful country. 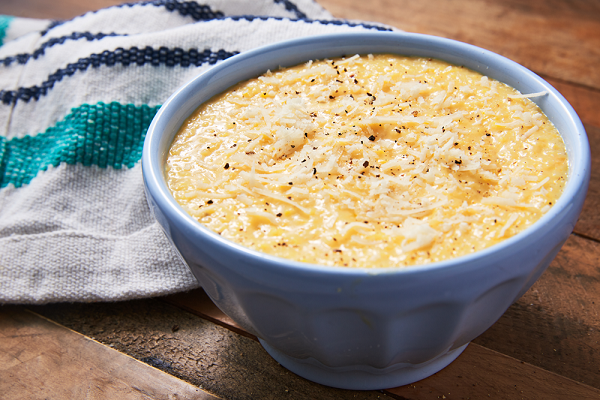 Talking about US cuisine, we cannot fail to mention one of the most popular dishes called burgers. Although this specialty was not derived from America, it is sold in every corner of the streets and still a favorite choice for those who love to eat fast food.

Burgers are made of different ingredients and thus the names also change. For example, we usually see hamburgers, cheeseburgers, beef burgers and turkey burgers on the menu of most restaurants. Each kind includes two round pieces of bread, salad, slices of tomatoes, shrimp with one of the mentioned ingredients, which provides you a nice mixture to enjoy once you put them in your mouth. American foodies pick a burger for their meals not only because it is delicious but also because it does not cost a lot of money to buy. 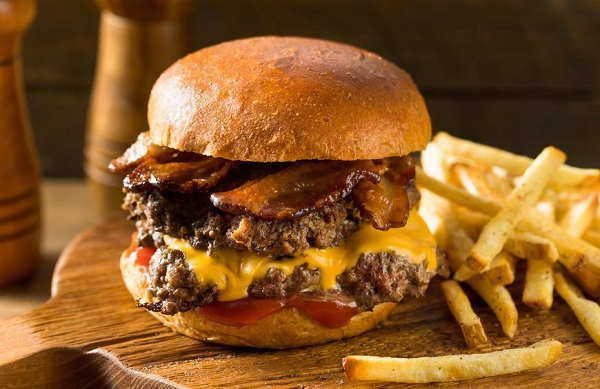 >>> Read more: Visiting Disneyland- Getting back to your childhood!

Apple pie is considered the signature of American cuisine. Indeed, it is so popular that there is an idiom using its name to show that something is typical of America, which is “as American as apple pie”. Coming to the US, you can easily find this kind of dessert in fast-food restaurants or shops of pastry.

Due to the weather conditions, apple pie is most popular in autumn when the gardens are full of red apples. People pick this fresh fruit from the trees, remove the peel, dice the yellow flesh and mix it with sugar and flour. The combination is then covered by a layer of dough and baked in the oven until it turns light yellow. 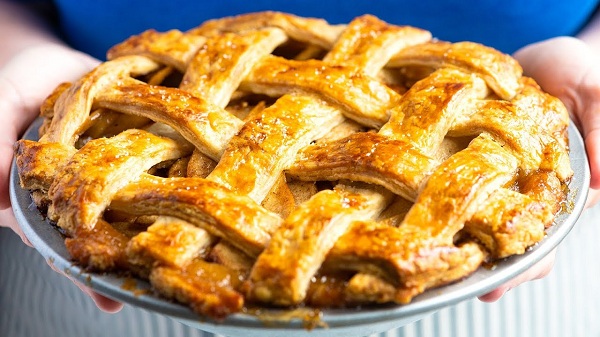 Although apple pie is not from America, it is widely known as the symbol of this country which shows the patriotism of US citizens. After tasting good dishes, do not miss ordering an apple pie for a perfect meal!

Being on the list of most favorite food in the US, hot dogs are an indispensable thing for picnics, parties and sports matches of the Americans. Moreover, when stopping by a cafeteria, you also see that there are a lot of hot dogs here with different flavors for you to choose from.

People in the US have a deep love of hot dogs. On entering a diner, you will be surprised by a long line of people waiting to buy one. With the main ingredients of bread and sausages, hot dogs are easy to eat and have a reasonable price to buy. Hence, there is no wonder that hot dog restaurants are always full of people at peak times. 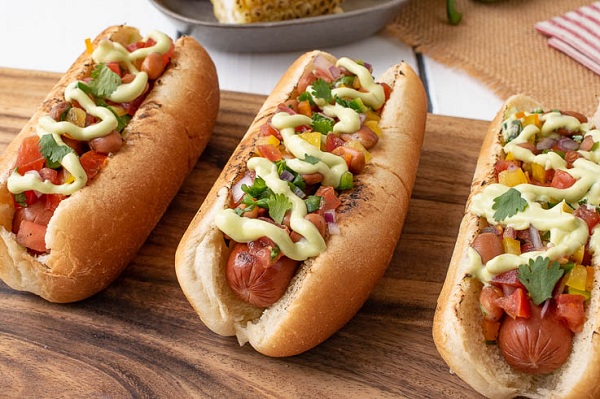 Cheesesteak has been considered the best bread in the US for a long time since its introduction. At first sight, it looks like a kind of popular food in Asian countries with meat and vegetables inside the baked pastry. However, only by trying this specialty will you find out that it is really amazing.

Cheesesteak is not difficult to make. All you need is bread, beef and of course cheese. Depending on your favorite, you can choose to put in it some toppings like tomatoes, herbs, peppers, mushrooms and sauces. You can make cheesesteak at home and enjoy it for breakfast with your family members. 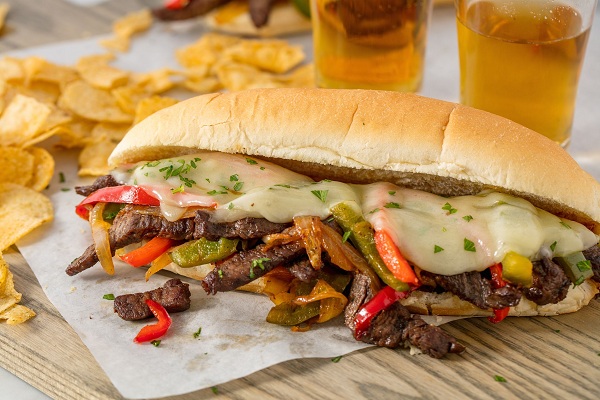 First appeared in Italy, pizza has been popular in many countries for its good taste and reasonable price. However, in America, pizza is made with a little different recipe that you should try at least one time when turning up in this nation. The base of US pizza is much thinner than that of other regions, and the toppings are covered with a layer of red tomato sauce which is so special that you will never forget once trying. 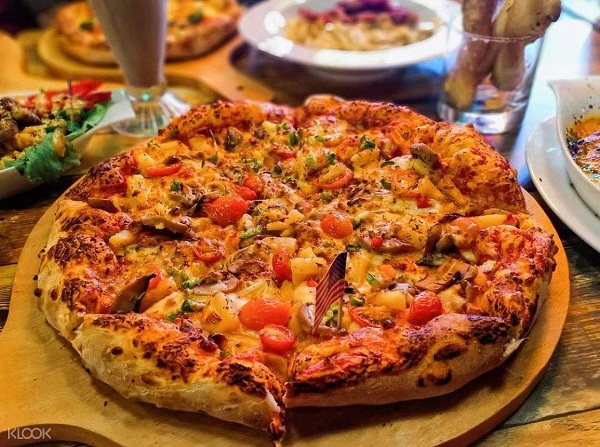 Taking a tour of Little Italy in New York, you will have a chance to taste many kinds of pizza with the toppings that you like. According to some surveys, there are more than 400 pizza restaurants located in the city at the current time.