America has been one of the best destinations for tourism with beautiful landscapes and lots of national parks lying throughout the country. Moreover, if you are a fan of US animations, this is also an ideal place for you with numerous interesting playgrounds. Among those, you cannot fail to set your foot at a special address called Disneyland, the site which brings you back to the old days of your childhood. In case you do not know what to do here, let’s keep reading the following lines to get more details!

The history of Disneyland

Building Disneyland was an idea that Walt Disney came up with after spending time with his daughters in different amusement parks. Being completed in 1955, Disneyland has been a wonderful destination for fans of its movies with a total area of about 647,497 sqm. Since then, the area has been expanded with new constructions such as New Orleans Square, Mickey’s Toontown and Disney California Adventure Park. Especially, Star Wars: Galaxy’s Edge was first open for travelers in 2019 and has attracted thousands of tourists to come. 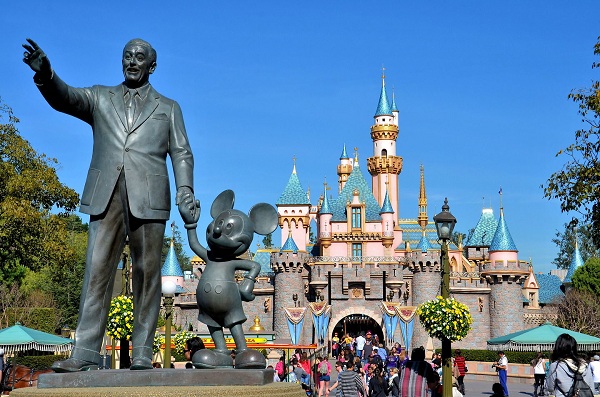 According to the latest reports, this famous park welcomes more than 18,3 million visitors each year and this number still keeps rising. People come here not just for relaxing after chains of stressful days but also for seeing their favorite characters in real life.

If you are curious about what people do in Disneyland and what this playground has, the lines below will answer your questions!

On the way to your favorite movie’s region, you will walk along the main street that was designed in a classic style. Having a look around, you will see there are train platforms, movie theaters, malls and vaults full of people. At the end of the road, you will reach Central Plaza.

>>> See also: Best national parks in the US to visit

Being built in 1966, New Orleans Square was the first name added to the list of Disneyland’s parts after construction which cost approximately 18 million dollars. The place is the top favorite of Haunted Mansion and Pirate of the Caribbean’s fans where they can take a lot of photos of their beloved characters.

If you would like to try something lively, Adventureland is a good choice for you. With a ticket in your hand, you can have lots of fun with the Indiana Jones Ride. On entering, you will feel a little scared due to the dark cave. The ride will lead you to different scenes from a big face that loses an eye, a long scary snake to skulls with yellow lights around. For those reasons, it is not surprising that the cave is always noisy with shouts in panic.

Space Mountain is the name of a rollercoaster in Disneyland. Thanks to the impressive decoration, you will feel like you are flying out of the Earth and suspending in the huge outer space. The stars which are on the purple galaxy surrounding your train give you the real feelings of a great adventure. During this ride, there are also soundtracks of a real battle between the planets. Being that well-equipped, Space Mountain is voted to be a must-try thing in Disneyland by many visitors. 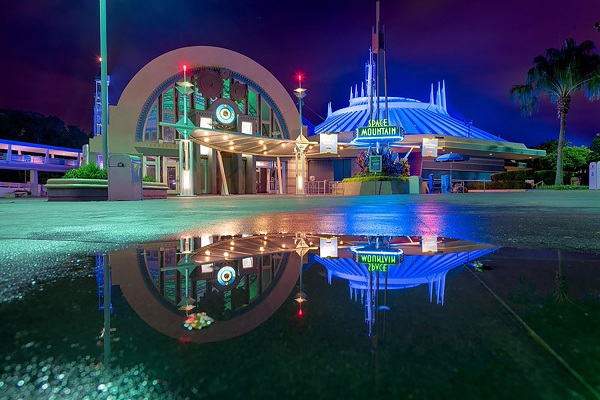 Wandering around the campus, it is not difficult for you to see people wearing costumes of their favorite cartoon character. The most common ones may be the big red white bow of Snow White or Mickey’s ears. Hence, do not hesitate to prepare an impressive outfit for your fun trip to Disneyland.

Being a wonderful site for people to have fun and enjoy their vacations, Disneyland is always crowded with visitors from around the world, which is good for those who like noisy places. However, if you are afraid of too many people around, you should avoid summertime when students are free from school and take a break with their families. 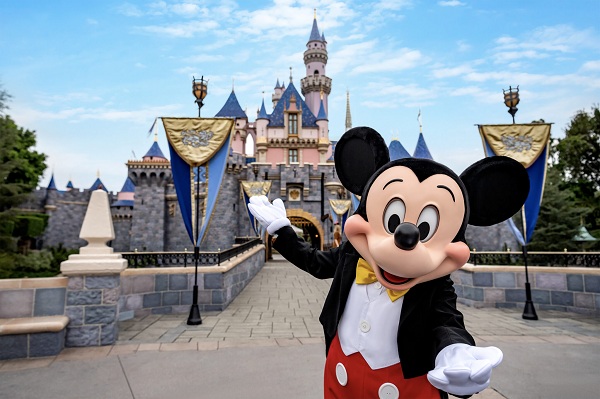 Please take note that the opening time of Disneyland will vary every month. Thus, you had better check the time on its website to know the exact details.

If you stay in Disneyland’s resorts, you will get advantages from them such as entering earlier than the opening time and having nice meals. However, you should go to the Disneyland website to get the latest news in case of any changes.

Visiting Disneyland, you should own at least one of the two tickets called Fastpass and Maxpass. Fastpass is a kind of permit that lets you take part in the fun games here with more than one time for each. Your job is to print out another ticket at the machine with the exact time as shown in your Fastpass and come back later to join the game. 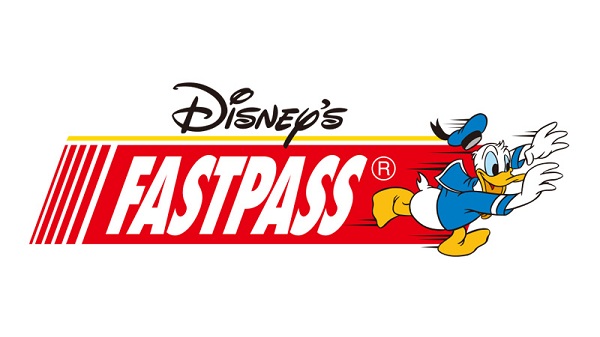 Maxpass allows you to download and share photos with high quality from skilled photographers. There are various objects on the gallery like Disney’s characters, impressive scenery and so on. Nevertheless, you need to pay an amount of money as soon as getting into the playground to use this service.

America is a great destination for your holidays. Especially, when showing up in Disneyland, you will find out that this is the heaven of your childhood with nice castles, queens, animals and fun games that you used to watch at least one time in the past. The journey to this playground will be something that you never forget in your life.