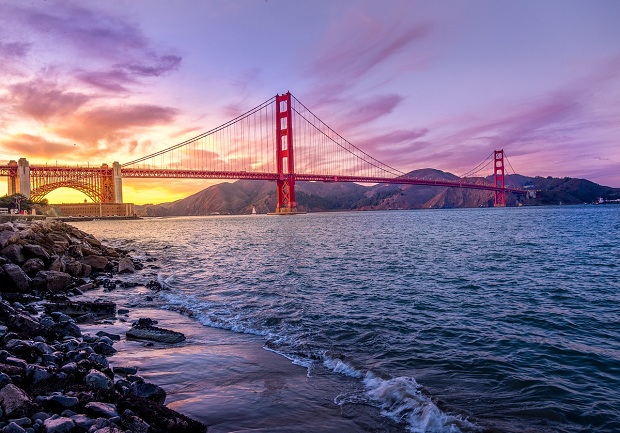 America has been known as one of the largest countries in the world that possesses many things for tourists to discover. On entering here, you will have a chance to see its nice landscapes changing constantly, visit numerous cultural and natural heritages or try new cuisine. Famous as it is, there are still interesting facts about America that travelers may not know. If you are interested, let’s keep reading to find out!

The first thing we cannot fail to mention on the list is the United States Flag. People also call America’s symbol Stars and Stripes or Old Glory. The flag consists of 50 stars and 13 stripes. For those who do not know, the stars represent 50 states of the US while the 13 stripes represent the first 13 British colonies that fought for freedom from Great Britain.

America was first formed with 13 states, which is the reason why there were only 13 stars on the flag as we saw in the past. However, after a long time of struggling against enemies, there have been 50 parts in total and thus the flag comes with 50 stars. 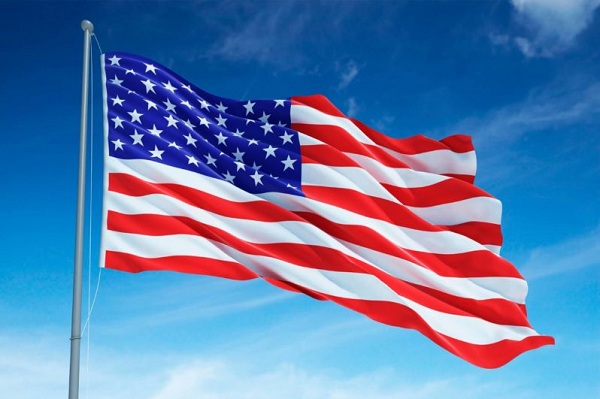 You may get surprised to know that the flag’s designer is a 17-year-old student called Robert G. Heft. It was a product of Robert’s history project at school that got a B- from his teacher. In spite of that, the design did beat thousands of contestants at that time to become the official flag of the US up to now.

English is considered the main language in America. However, there is no official language federally. People also speak other languages such as Spanish or Indo-European.

Internet was first invented in the US by ARPA. At that time, it was called APARNET that connected 4 sites including Stanford Research Institute, California University, Los Angeles, Utah University, and University of California, Santa Barbara.

In 1974, the term “Internet” appeared but it was not until the mid-1980s was it used widely. Then, in 1989, Tim Berners Lee invented the World Wide Web (also known as WWW), which was an important point for the development of the internet that we are using nowadays.

The kingdom of fast food

22 million is the number of chickens fried in a day, along with that are other kinds of fast food such as hamburgers, french fries, pizza and cakes. Additionally, a huge amount of carbonated beverages is also drunk each year, which can be an explanation for the high rate of diabetes in America.

No fresh fish in the supermarket

In the US, it is not easy to find fresh fish in supermarkets. The reason for that is because Americans do not like to eat this kind of animal. If you want to cook a meal with fish, you have to buy it somewhere else. People in the US prefer dishes with beef, pork, chicken and eggs, which has a consumption of 13 times higher than fish’s amount.

The popularity of credit cards

American citizens will find it normal but foreign visitors may not. On entering this country, you can see that credit cards are mostly used in buying things, even in a small shop selling coffee. Therefore, do not forget to prepare at least one before you go on holiday in this nation.

The Statue of Liberty is a gift

America has a lot of world’s heritage including the Statue of Liberty. However, it was not built in the US. The statue is a present from France to celebrate 100 years of the France- America relationship that was done by Frederic Auguste Bartholdi. The Statue of Liberty is located on Liberty Island, New York and attracts thousands of travelers to visit each year for its fame and nice location.

Cars is a kind of industrial waste with the biggest amount

America is a large country. Hence, it is understandable that there are many cars here as it is much more convenient to go from one state to another by this means of transport. In addition, in the US, a car does not cost too much money, so everyone is able to own one. According to some surveys, the number of cars sold each year in America is 17 million, which is not a small figure. As a result, the amount of waste from this product keeps rising noticeably. 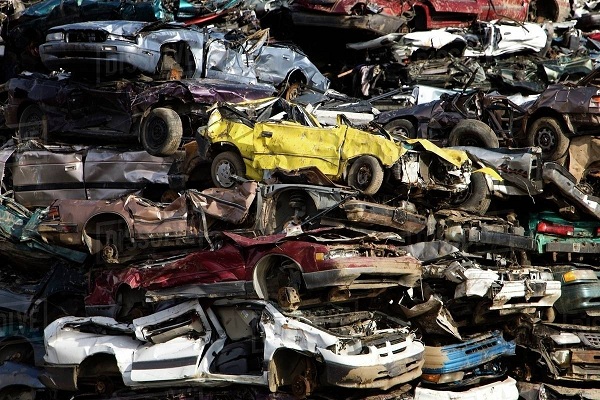 No napping at noon

Yes, it is true. If you have colleagues coming from the US, you will see that they rarely take a nap at noon. Instead, they usually spend their lunchtime eating and doing the rest of their jobs. Sometimes, they just relax and listen to music to feel more comfortable.

Starbucks is one of the most well-known coffee brands in the world. It is present in many countries from Asia to Europe. However, not many people know that its head office is located in Seattle, Washington. The first Starbuck coffee shop was opened in 1971 and has become the drinkers’ favorite since then. Besides, this brand also has its own terms regarding the sizes for customers to use when ordering. 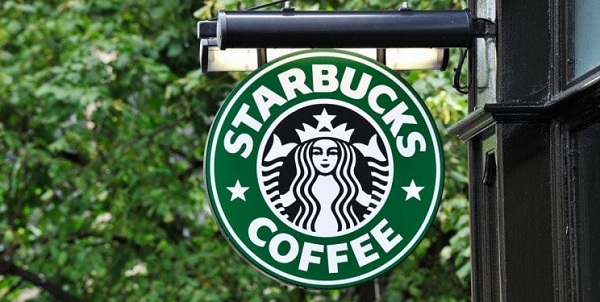 Black Friday has been popular in some countries in the past few years. This event occurs on the first Friday after Thanksgiving to start a new year of business. For your information, Black Friday is derived from the US in 1965 and has become one of the most expected days of local citizens. On this day, there are lots of good deals for buyers to purchase necessary items, especially those for Christmas. If you are afraid of the crowd, you can buy online on Cyber Monday.

America is a big center of the industry with numerous popular brands. In this country, there is an industrial area called Silicon Valley lying in Northern San Francisco where Facebook, Apple, Google, Tesla, YouTube and Twitter gather. Additionally, there are also famous universities such as Carnegie Mellon (West Coast Campus), San José, Santa Clara, Stanford, etc.